The Chronicle of Bánh 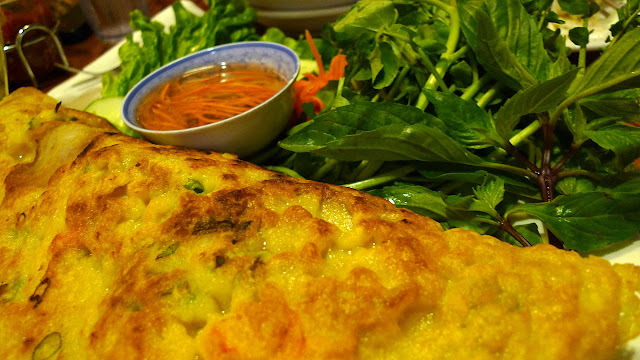 Bánh is Vietnamese word which can be translated as “cake” or “bread”. It can be considered as varieties of sweet savory cakes, bun, pastries, sandwich and many more Vietnamese foods. The bánh can be cooked by steaming, baking, boiling or deep-frying and normally made by rice or wheat flour. There are some noodles and fish cake dishes which are also called as bánh.

Bánh khọt or molded rice cake is a special dish from southern Vietnam, particularly in Vung Tau city. This Bánh khọt is made of milled rice flour, coconut milk, seasoned with salt and sugar. After being stuffed with shrimp, it’s fried by using steel molder to give a standard small round shape. This dish is very suitable for breakfast together with raw vegetable, fresh chilies and shrimp paste.

Bánh cuốn or Vietnamese steamed rice rolls are made from a thin and wide sheet of steam fermented rice batter which filled with seasoned ground pork, shallots and mushrooms. This dish will come with side dishes such as Vietnamese sausage pork, sliced cucumber, bean sprout and a dipping sauce called as nước chấm. This is a light dish and is generally eaten for breakfast at almost everywhere in Vietnam.

Bánh Hỏi Thịt Nướng is layers of thin woven of rice noodles which intricate like a white woven mat. The taste is same like vermicelli rice noodle but a little bit fluffy. This bánh hỏi will come together with grill meat such as pork or beef and topped by scallion oil. You can have this bánh hỏi thịt nướng with local dipping sauce, Nước chấm.

Bánh bèo or literally called as small rice pancake or “water fern cake” is a white colour dish with a dimple at centre. This dimple will be filled with a savory blend of choped nuts and minced shrimp, fresh scallion, crispy dried shallots, fish sauce, mung bean paste and oil. This dish is from Hue, the ancient royal capital located in central Vietnam.

This food is originally from Hue city and named as Vietnamese Clear shrimp and Pork Dumpling. This dish is very translucent with almost gelatinous of sticky tapioca flour filled with whole shrimps and chopped pork fat. This dish is complimented with scallion topping, fish sauce and crispy pork fat and suitable to eat with larger meals.

Bánh ướt thịt nướng is a steamed wet rice paper which is pre-rolled with barbeque meat and fresh herbs. Normally this dish will join with a larger meal and enjoy it with dipping sauce which made with green bean, pork liver and peanuts.

Bánh Canh Cua or Vietnamese Fat Rice Noodle with Crab Soup or optionally can be enjoyed with pork soup. The version of this bánh is in noodle soup form instead of cakes. The noodle looks a little bit fat like Udon but it was made from tapioca instead of wheat flour. The key ingredient of the soup is the crab paste with soybean oil which is used to sauté the crab and shrimp to create the broth and the soup’s color.

Bánh chưng is an essential food during Vietnamese Tet holiday. This is a traditional Vietnamese rice cake which made from glutinous rice, pork, mung bean and some other special ingredients. During the history of Hung Vuong, this dish was a symbol to show respect towards the earth and the sky. Other than Tet season, you still can have this Bánh chưng all year around as one of the National dishes.

Bánh Xèo or Sizzling Cake is a Vietnamese pancake made of rice flour, turmeric powder and water. The ready pancake will be stuffed with slivers of fatty pork, shrimp, diced green onion and fresh bean sprouts The Bánh Xèo in South Vietnam are larger and thinner compared to one central and the North Vietnam. You may enjoy this Bánh Xèo with special dipping sauce such as sweet and sour diluted fish sauce or in central Vietnam, they are having this Bánh Xèo with a special sauce which consisted of fermented soy bean and sticky rice sauce. 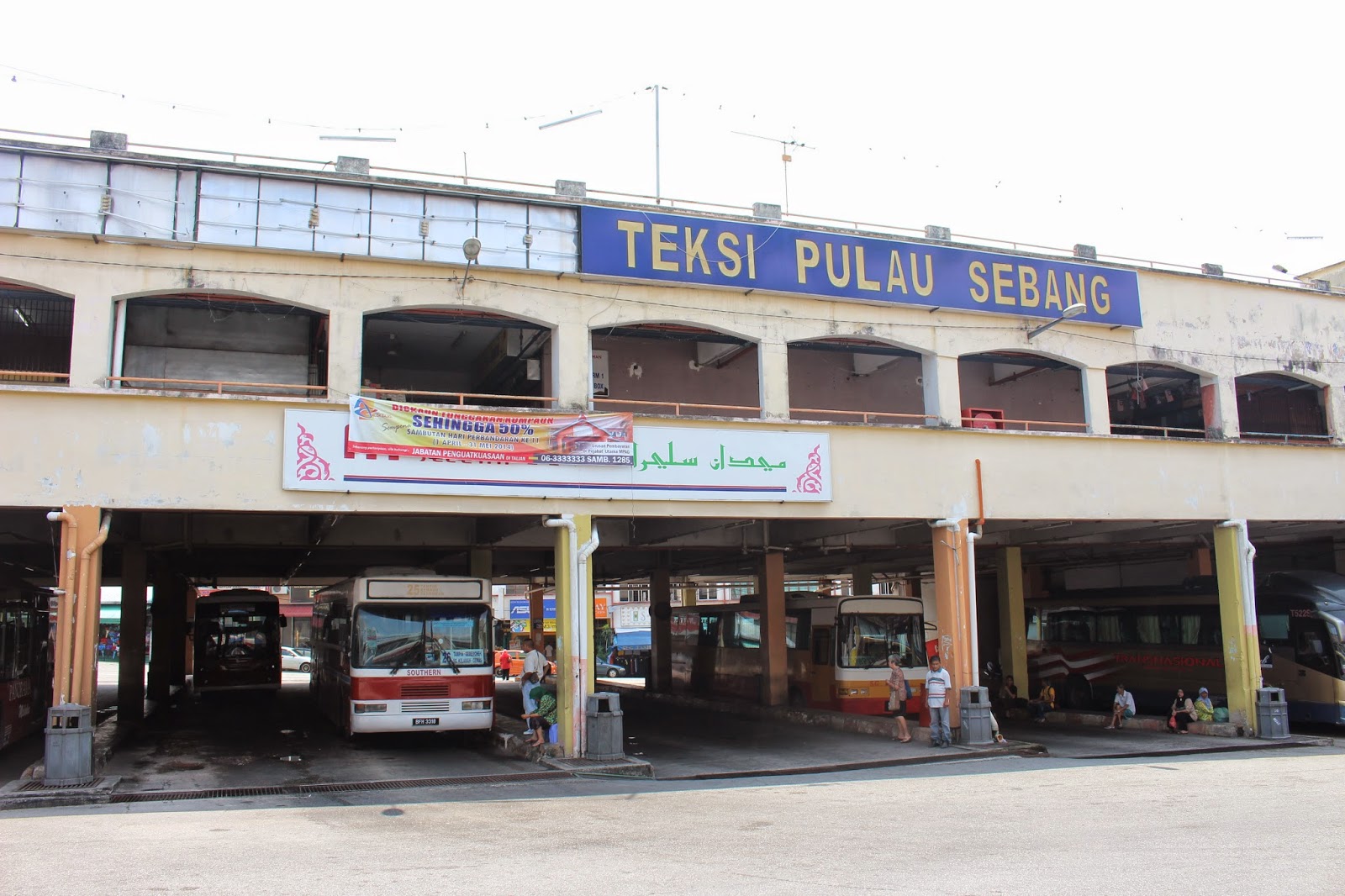 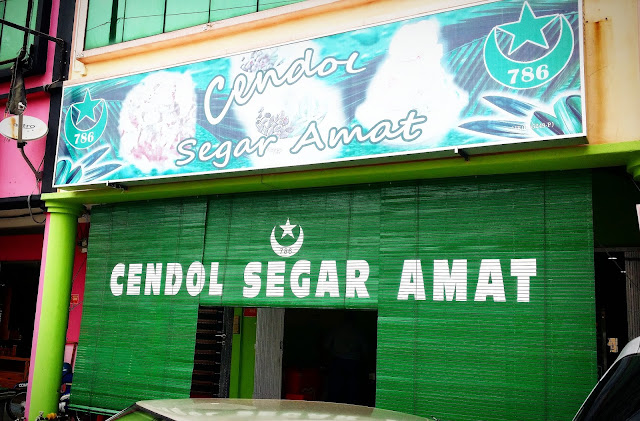